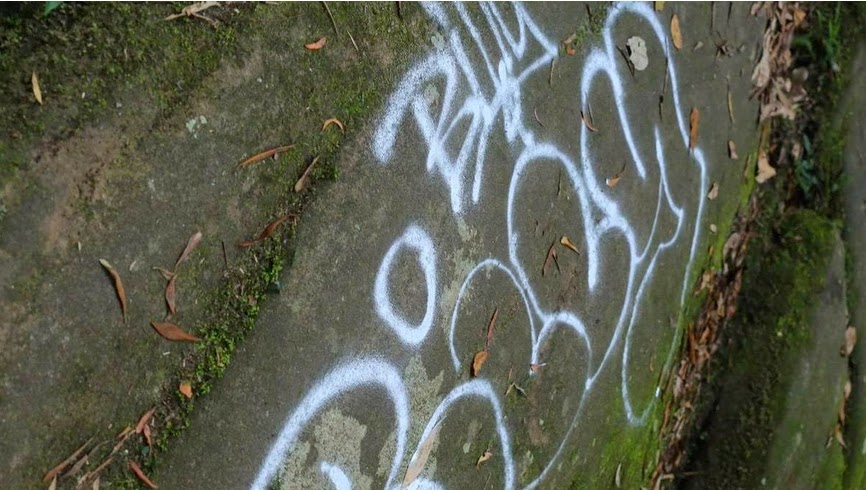 No doubt you would have read about the 2 young dickheads caught smoking bongs and spraying tags on rocks at Somersby Falls last week http://www.nbnnews.com.au/index.php/2014/03/25/pair-charged-over-somersby-falls-graffiti/
While this was just plain stupidity and disrespect of the natural bushland in this case, I have a photo of some more graffiti of another type near the Kariong Glyphs site. 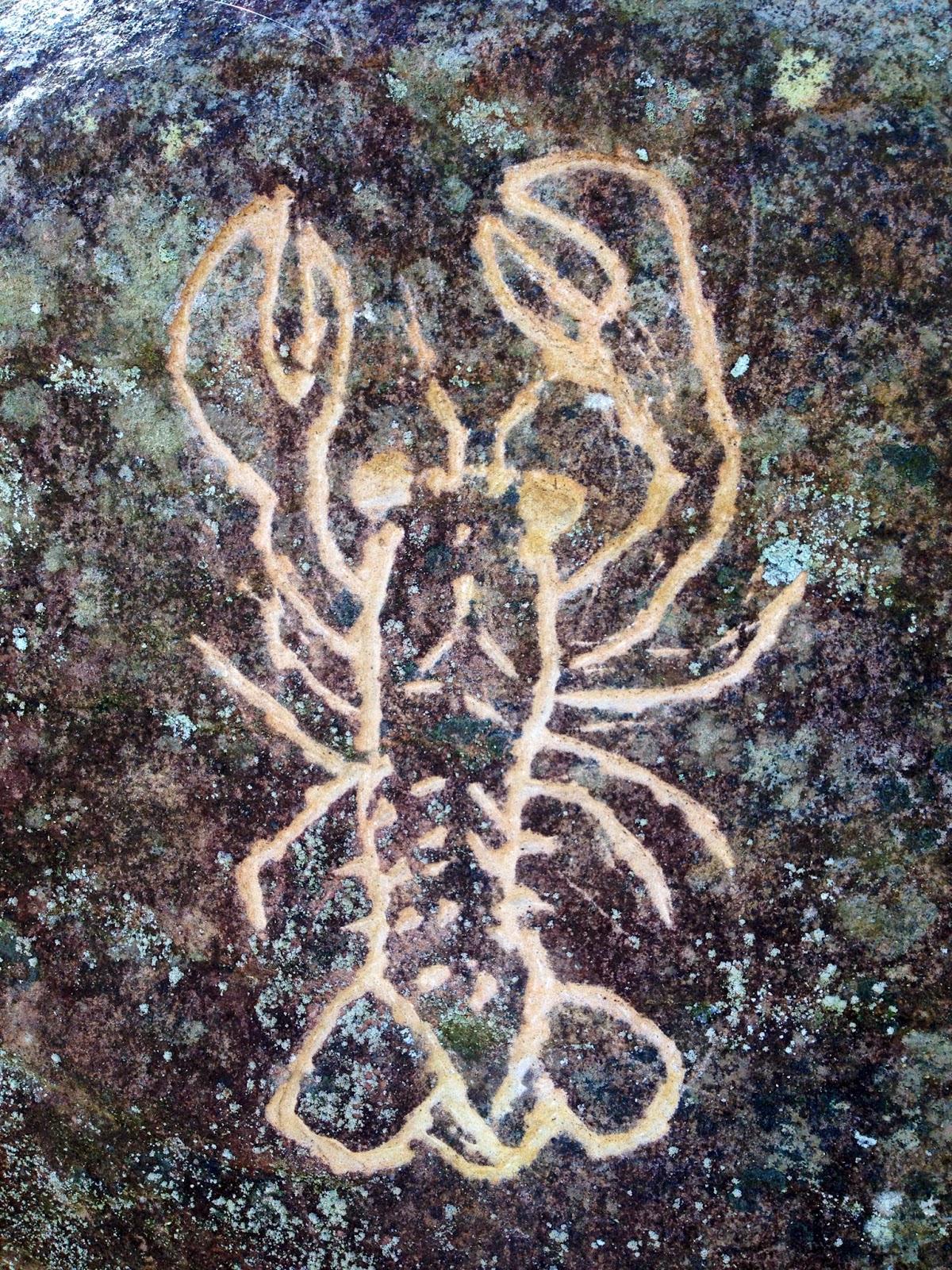 Here the line is harder to define , while the spray can works are more suited to urban environments and are some times called art , here we have something which is as not offensive but still is technically vandalism.
The location of Mr Yabby is not known but if inside the national park this could be deemed as an act of vandalism.
True it's not offensive and there are plenty of rocks about to carve on and it's not in anyone's face, but it is in Aboriginal lands and the Australian bush and shows a total lack of RESPECT for either
Posted by Steve at 5:32 AM No comments:

I have decided to move all my Kariong " business "  to a new stand alone site just to keep it a bit tidier , hopefully this will inspire me to do some more things with this blog.
The new site has a ton of info I have collected over the years about the glyphs hoax and will be updated as needed