An old guy with his small dog on a lead bends down to pick up a hubcap that has come off a passing car , he props it up against a telegraph pole so that the owner may find it on his next pass.

Teenage girls wearing hoodies walk down the main streets staring into the screens of their mobile phones. 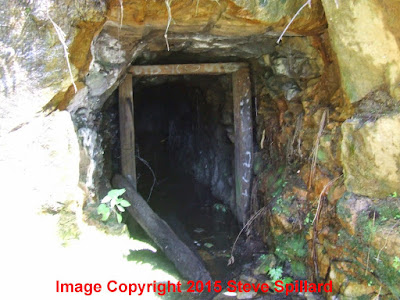